It's hard to believe it's been thirteen years since we lost sweetheart Sandra Dee but it has been.

I most remember Sandra for her portrayal of the character Gidget (before the Sally Field days). She had a squeaky clean, girl next door image which is why she was the inspiration for the song "Look At Me I'm Sandra Dee" from the cult classic 1978 film, Grease.

Many young girls grew up admiring Sandra and her teen flicks. But like many young stars, her career folded after adulthood.

But we sure do have some great memories of her and her warmhearted films are still enjoyed today.

So here is a quick tribute to Sandra Dee... 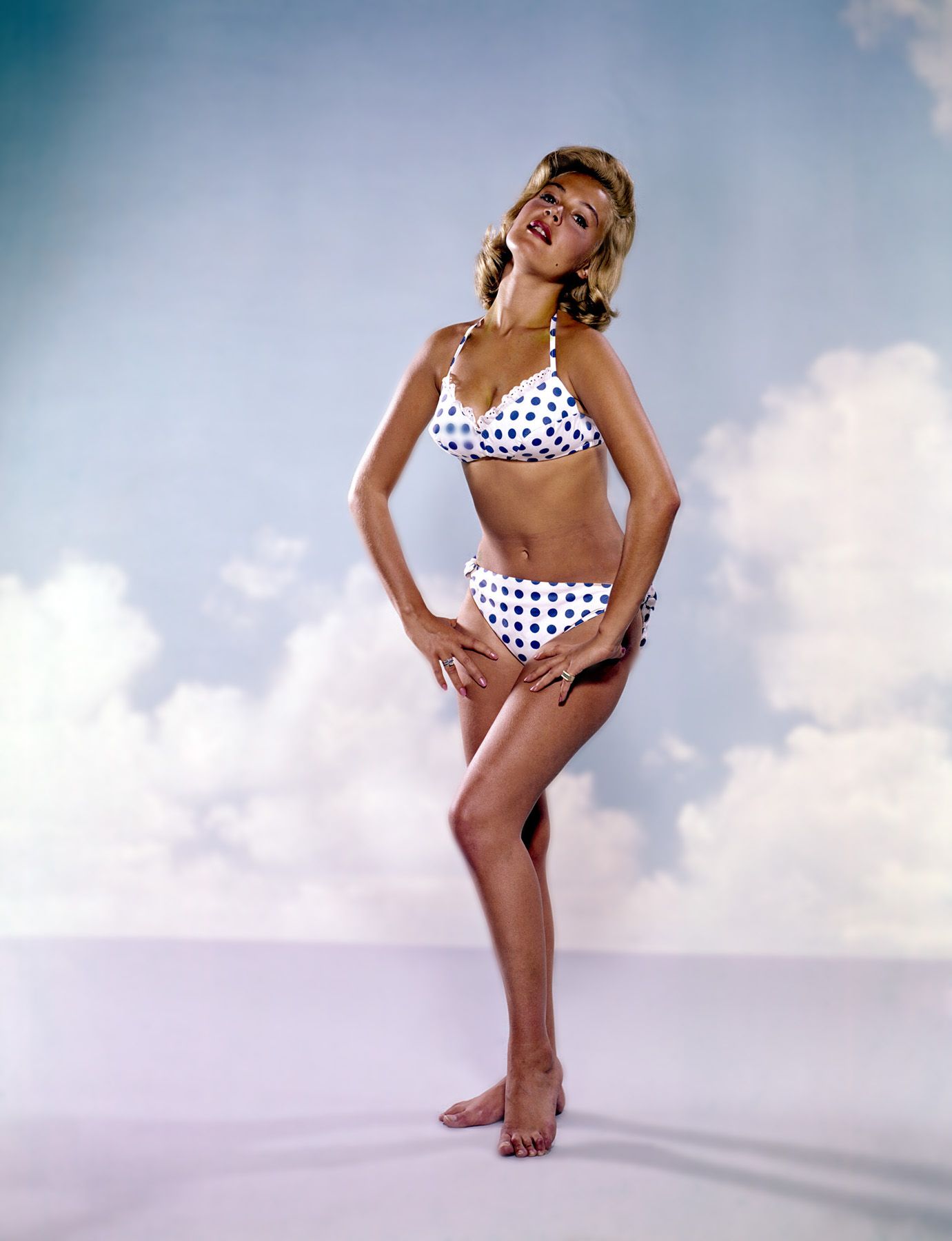 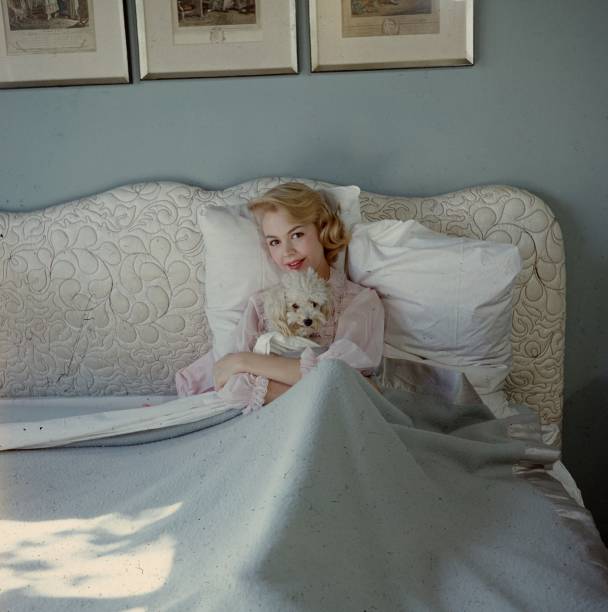 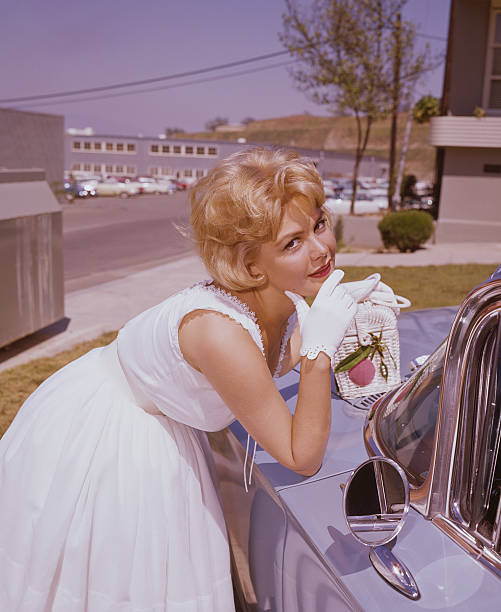 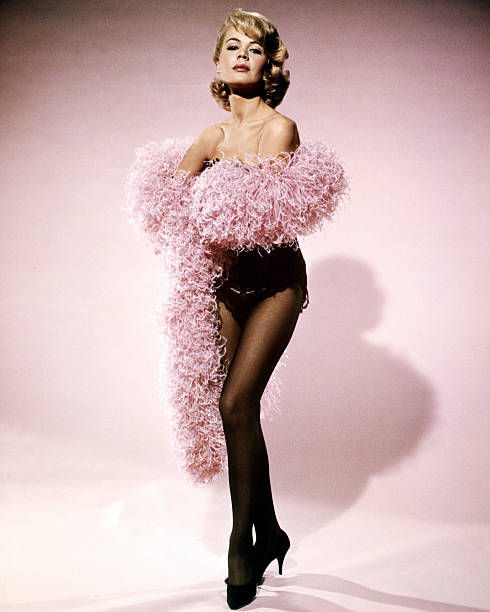 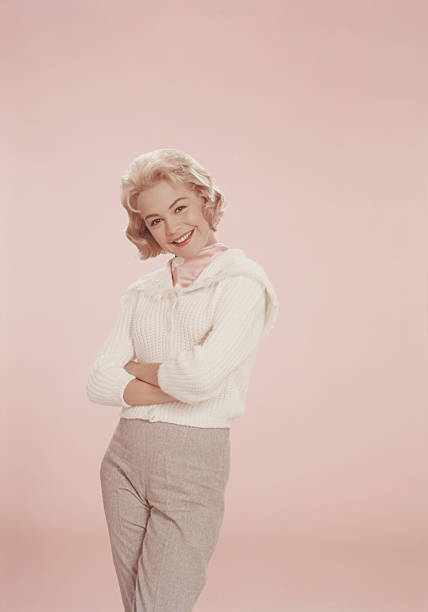 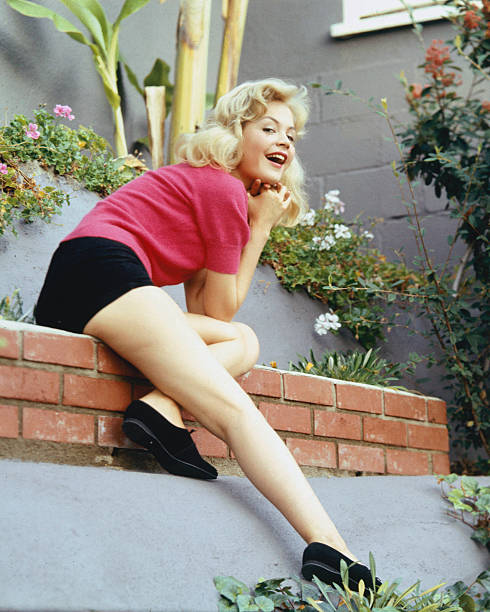 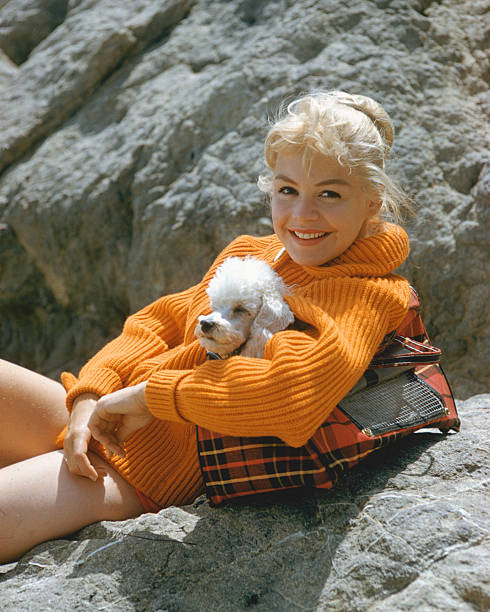 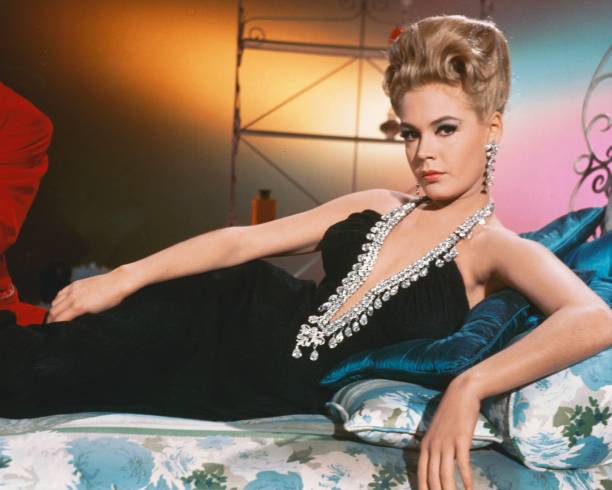 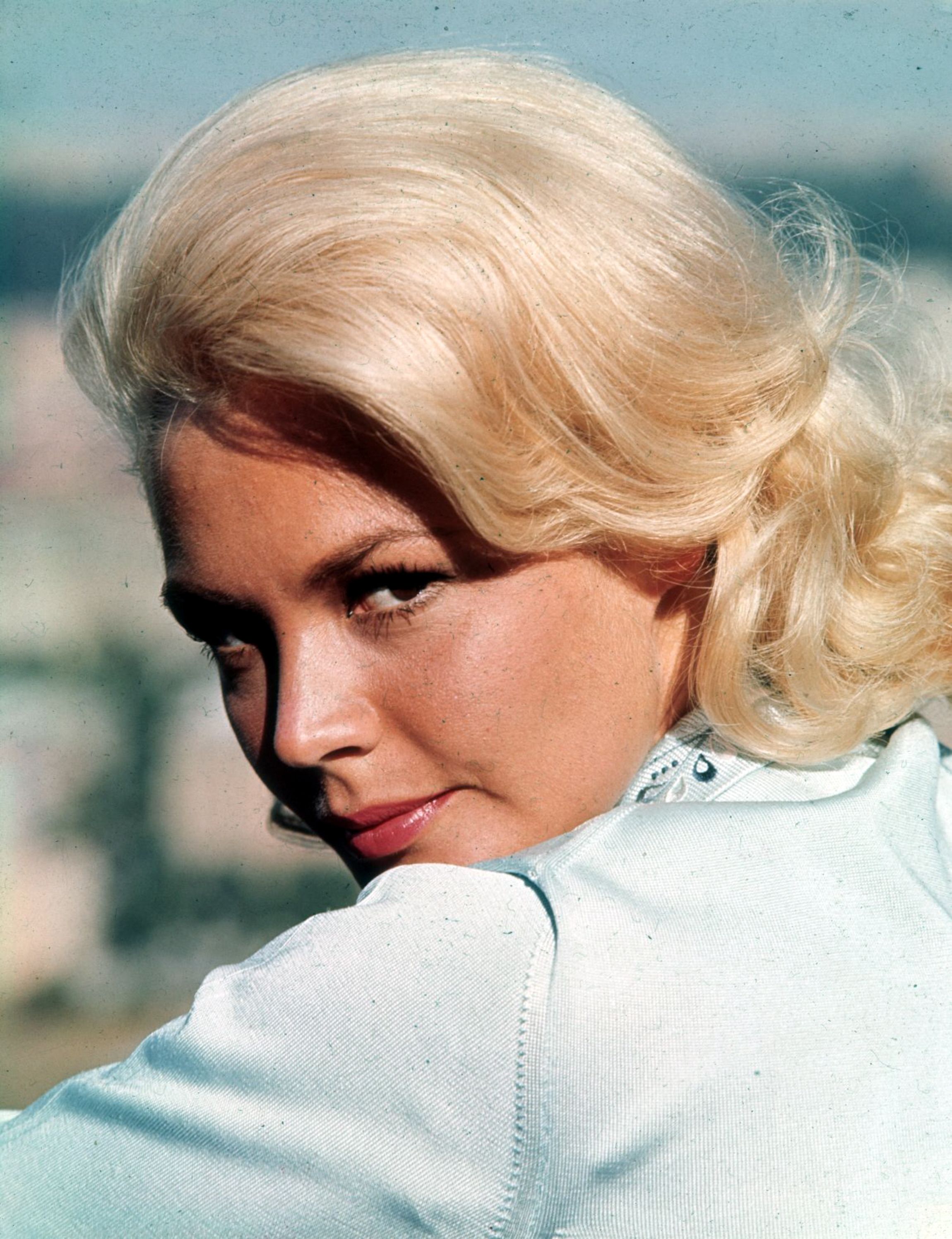 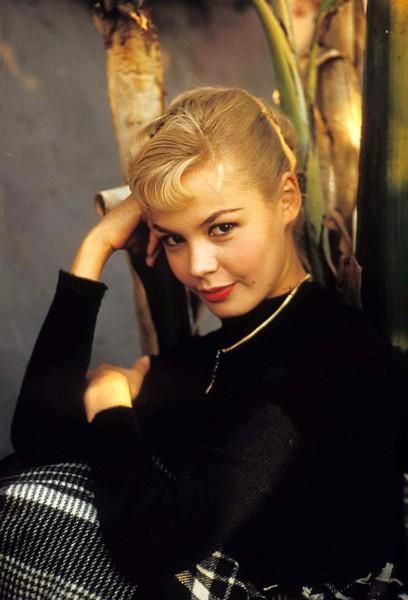 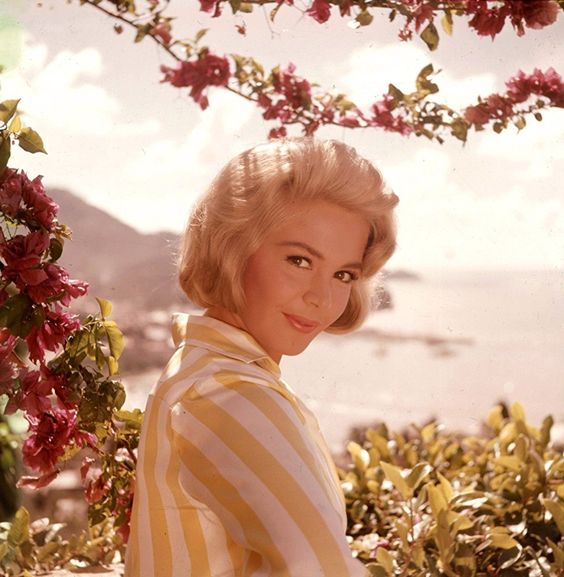 "Sandra Dee was born Alexandria Zuck on April 23, 1942 in Bayonne, New Jersey, to Mary (Cymboliak) and John Zuck. She was of Carpatho-Rusyn descent. Her mother envisioned a show business career for her daughter and would often lie about her age in order to get Sandy where she wanted to go. For example, her mother enrolled her in school early so she could have a head start. Sandy was only four years old when she entered the second grade. Sandra was an extremely pretty young lady, which enabled her to get into modeling. In fact, she was already very successful at her craft by the time she was 12 years old. This in turn led to television commercials for local companies, an added benefit for the young model.
Through her mother's prodding and the talent scouts, Sandra was signed to do a movie when she was 14 called Until They Sail (1957), released in 1957. While the film didn't exactly top the charts, it would lay the foundation for Sandra's career. The new young actress was then signed to two more films for 1958, The Reluctant Debutante (1958) and The Restless Years (1958), the latter with a young actor, John Saxon. In 1959, Sandra appeared in five productions with Gidget (1959) and A Summer Place (1959) being the two most popular. Sandra was 17 years old and becoming the heartthrob of teenage boys all across America. In 1960, Sandra appeared in only one film, Portrait in Black (1960), but is remembered by her for something else. She married teen idol Bobby Darin in December of that year. It may have sunk a few teen boys' hearts, but most still were enamored of her. Her work, once again, took off. The 1961 releases were Come September (1961), Romanoff and Juliet (1961), and as Tammy Tyree in Tammy Tell Me True (1961).
Sandra had replaced the ever-popular Debbie Reynolds in the "Tammy" series, but the film and its 1963 sequel, Tammy and the Doctor (1963), didn't do all that well at the box-office. The films were now slowing for Sandra. The last few that she made were I'd Rather Be Rich (1964), That Funny Feeling (1965), A Man Could Get Killed (1966), Doctor, You've Got to Be Kidding! (1967), and Rosie! (1967). By 1967, her marriage to Darin ended and so did her film career. There was little call for a teenage movie star to play daughters and such, when everyone knew that she was a divorcée. Plus, the face of movies had changed and sugary stories were not the ones that people wanted to see. Sandra did nail down the part of "Nancy Wagner" in 1970's The Dunwich Horror (1970).
In the 1970s, Dee made a few appearances in made-for-television movies, but it was the film Grease (1978) that made her famous to a new generation. While she was not in the film, one of the popular songs was "Look At Me, I'm Sandra Dee".
Sandra's last silver screen role was in Lost (1983). She died of kidney complications on February 20, 2005."